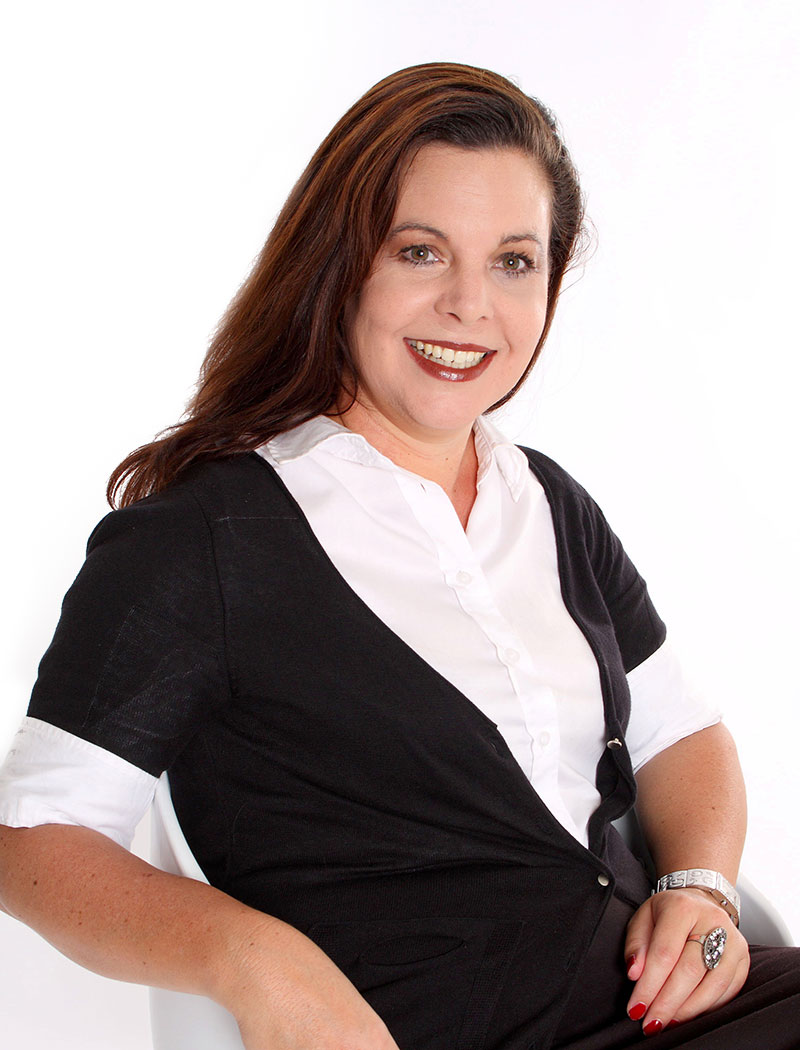 Who is Penny Holburn?

Throughout her whole life Penny has had a passion for, and commitment to, understanding human thinking, emotions, and behaviour, human potential, and personal change. She spent 25 years working in the fields of psychology, industrial psychology, neuroscience, personal and business change, leadership development, training, counselling and coaching, and individual and organisational assessment as an internal and external consultant. The past ten years she has run her own business as a full-time professional Life, Career and Business Coach.

She matriculated in 1982 from the Holy Rosary Convent where she was Deputy Head Girl and Athletics Captain.

Throughout her career, in between consulting engagements, she spent six years in a number of senior generalist HR positions including General Manager. This experience meant she came face to face with many of the concerns facing employees at all levels up to and including CEO's and Boards. In 2000 she completed a Senior Management Programme through Wits Business School (in conjunction with Harvard Business School). During the past 15 years she has been a guest lecturer for undergraduate and postgraduate business and psychology programmes at various universities in South Africa. She has been on many change committees and has chaired change management forums.

But ultimately she discovered that her purpose in life is in working with people one-on-one or in groups to develop their full potential - to make changes in their lives so that they can live the truly great life they were meant to live. And so she turned to study and practice personal coaching. As a person who believes in living a life of excellence and quality she passed her coaching exams with a mark of over 95% together with outstanding practical evaluations.

She has coached people from all walks of life including teenagers, entrepreneurs, employees, students, the unemployed and senior executives. Results achieved by her coaching clients include positive career changes, improved health, considerable increases in income, greater emotional intelligence and communication skills, increased self esteem and confidence, improved public speaking skills, more rewarding relationships and better management of stress. Although she coaches clients through any changes they want to make in their lives, her areas of specialisation are: leadership; personal change / life transitions; goal achievement /peak performance; career guidance; anxiety and stress; and self-esteem and assertiveness.

A certified personal coach, Penny contributes regularly to magazines and journals worldwide. In March 2013 she was nominated for the Most Influential Women in South Africa in business and government awards and reached the semi-finals. In November 2016 she was awarded Acquisition International Magazine (AI Global) Winner: 2016 Executive Coaches of the Year. In December 2016 she was awarded Corporate Vision Magazine - Winner Best for Personal and Business Coaching Johannesburg 2016 - as part of the 2016 African Corporate Excellence Awards. in 2017 she won Best Personal Development Coaching Company in Gauteng and an Excellence Award for Anxiety Coaching - awarded by AI Global Media. Finance Monthly Global, in 2018 shorlisted her for Business Coaching Adviser of the year South Africa.

She is based in Sunninghill in Sandton, Johannesburg.